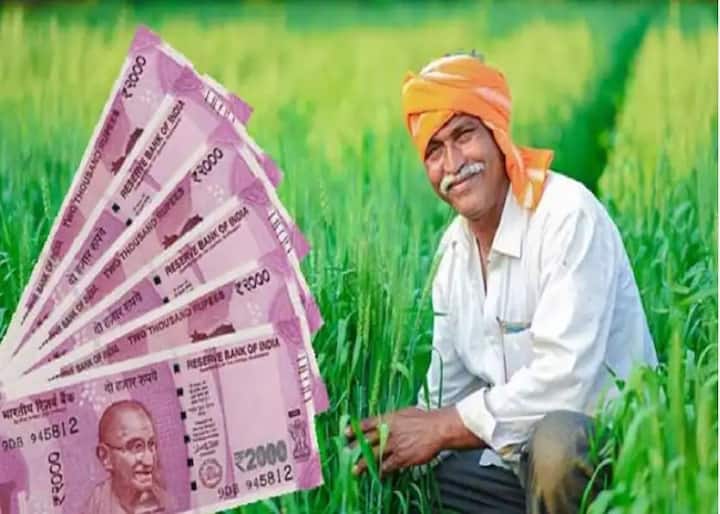 This new scheme in Gujarat

According to the circular issued by the Farmers Welfare and Cooperation Department of Gujarat, this scheme is only for the farmers of that state. Farmers who have private land in Gujarat can take advantage of this scheme. They can buy any smartphone of their choice. 10 percent (up to Rs 1500) of the total price of that phone will be given to the farmer by the government. The rest of the amount will have to be given by the farmers themselves.

will not get this amount

In the circular, the department has clearly clarified that only the price of the smartphone is included in this scheme. This does not include power bank, earphones, charger and other things. The government says that when farmers have their smartphones, they will be able to get information about the use of new technologies in agriculture, weather forecast and seed-crop. After getting the call, they will be able to apply in the welfare schemes of the state and central government in a better way.

IPO Allotment Status: Even after applying again and again, you are not getting IPO, then follow these measures, earning is confirmed

IPO News: Know why the IPO market is going to be buzzing, which decision has been given by SEBI after all?