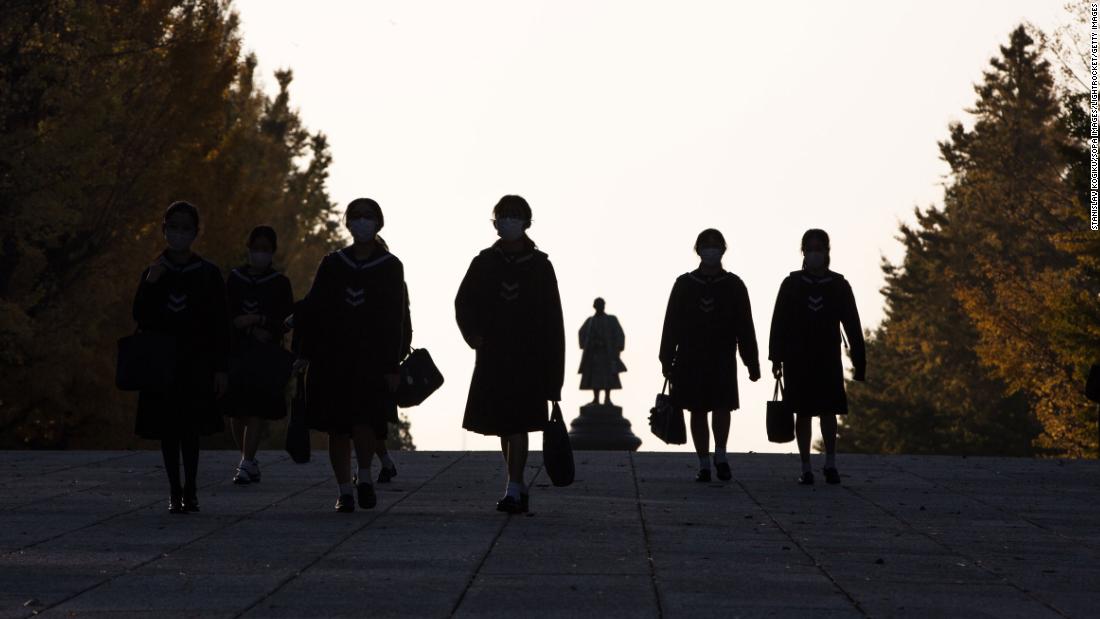 Japan recorded 415 suicides among schoolchildren aged 6 to 18 during the 2020 school year — the highest number since records began in 1974.

A range of factors were behind the suicides, including family problems, bad school results, relationships with other children and illness, Japan’s public broadcaster NHK reported. The reason behind more than half of the suicides reported last school year was unknown, NHK said.

The figure was 31% higher than the previous school year, when 317 schoolchildren died.

“The increase in suicides is extremely alarming,” Eguchi Arichika, the head of the children and student affairs division of Japan’s education ministry, told NHK.

Japan’s education ministry carries out an annual survey of schools across all levels and compiles data on suicides, bullying and truancy.

Wednesday’s report also found that more than 190,000 elementary and junior high school students were out of class for 30 days or more last school year, NHK said. That’s a record high — and about 8% higher than the previous year.

“The results show that the pandemic has caused changes in the school and family environment and had an impact on children’s behavior,” Eguchi said. “I want to promote efforts to make it easier to share ways where people can find help and make sure children who can’t attend school can keep learning.”

It’s not clear how much pandemic pandemic lockdowns contributed to the increase in school absences. Primary and junior high schools were closed in Japan from March to the end of May 2020. The Japanese school year starts in April and ends the following March.

The survey showed around 30,000 students stayed away from school for 30 days or more due to concerns about coronavirus infection, NHK reported.