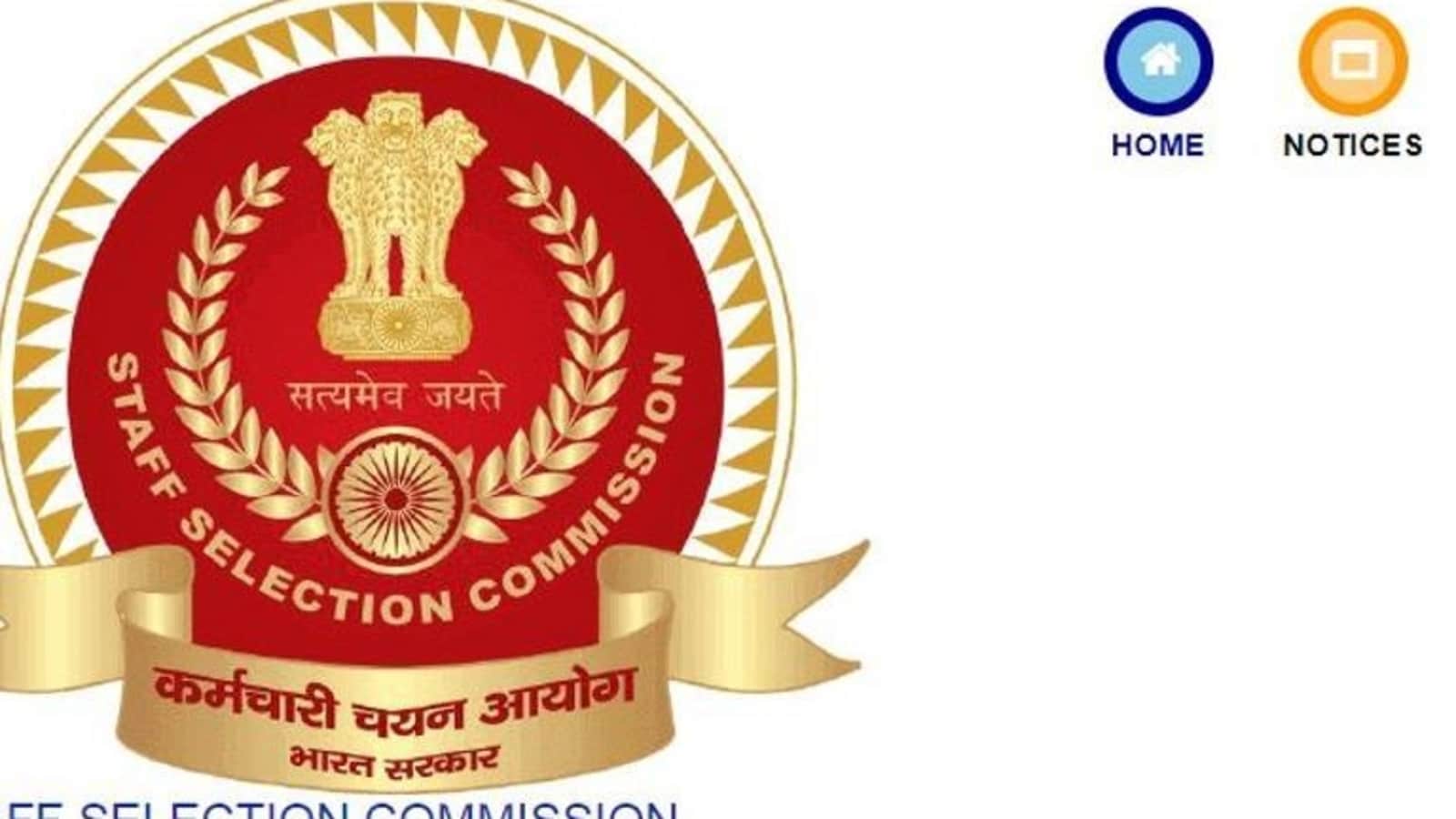 The Staff Selection Commission (SSC) on Wednesday, September 8, has informed candidates that the result of the Combined Graduate Level (CGL) Examination, 2020 (Tier-I) will be released on December 11, 2021. The SSC CGL 2020 exam was held in August.

So far, the Commission has released the provisional answer key of the answer.

The result of the SSC CGL 2020 will be based on the final answer key. Candidates who qualify in the tier 1 exam will be shortlisted for the tier 2 exam.

The result of the physical efficiency test of Sub Inspector in Delhi Police and CAPFs Examination 2020 will also be released on September 30, the Commission has said.

Get our daily newsletter

Thank you for subscribing to our daily
newsletter.