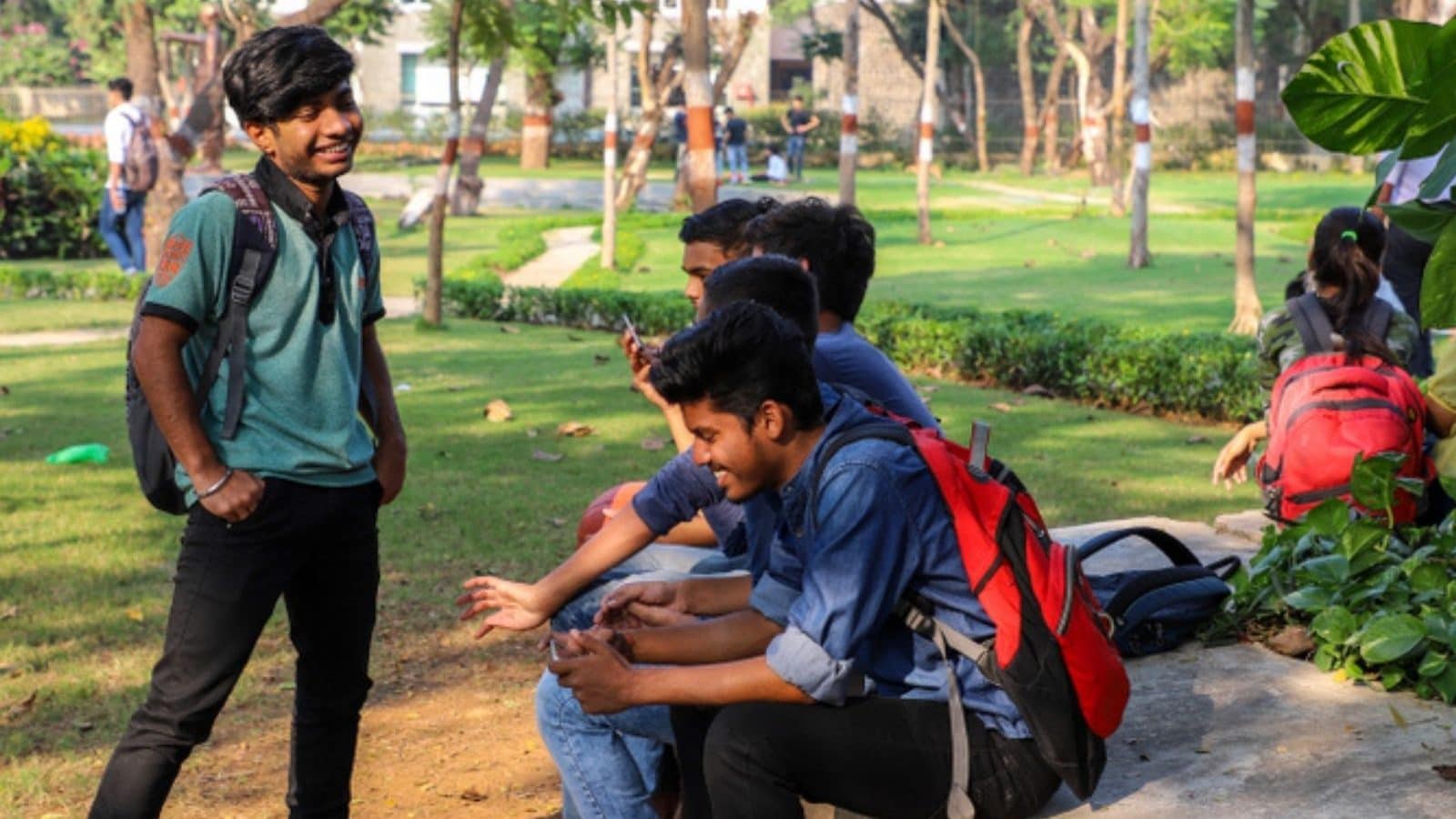 The first merit list for the undergraduate courses was released by the University of Mumbai (MU) with a cut-off of 100 per cent. The cut-off has gone up despite a record low in the number of applications. A total of 3,35,000 students applied for admission to colleges affiliated with Mumbai University. This is a drop from 6.50 lakh registrations in 2020, 7.80 in 2019, and 8.60 lakh in 2018. The highest cut-off was recorded for BA courses at 100 per cent.

For admission to top colleges including St Xavier’s College, Narsee Monjee College, Guru Nanak Khalsa College, KJ Somaiya College of Arts & Commerce, etc have cut off scores of above 95 per cent. Here’s a look at top courses and marks needed to get admission

KJ Somaiya College of Arts and Commerce – 93.33 per cent

Institute of Forensic Science – 98.67 per cent

KJ Somaiya College of Arts and Commerce – 91 per cent

Thakur College of Science and Commerce – 79.33 per cent

Thakur College of Science and Commerce – 83.83 per cent

Thakur College of Science and Commerce – 86.33 per cent

The lists have been created on the basis of class 12 marks obtained by the student. The admissions will be conducted between August 18 to 25. Students unable to make it to the first merit list will have to wait for the second and third merit list to be released on August 25 and 30 respectively.

Meanwhile, the application process at Delhi University (DU) is ongoing. It had started on August 2 and will continue till August 31. The varsity said it may release the first cut-off list by October 1. The minimum marks needed for admission to Hindu College could be near 100 per cent, the varsity has said. Last year too, DU admissions had seen a 100% cut-off at Lady Sri Ram College (LSR).