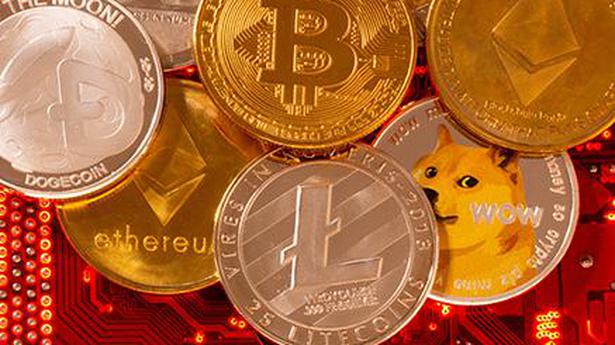 About 71% of Indians have low or zero trust in cryptocurrencies, according to a recent survey by LocalCircles. The survey added that 54% do not want the government to legalize cryptocurrencies but want them taxed on par with digital assets held abroad.

The community social network said the survey results were based on 56,000 citizen responses from 342 districts of India, received over the past 15 days.

The Center plans to introduce a bill to regulate cryptocurrency and ban all private cryptocurrencies in the winter session of Parliament that begins on November 29. The bill also seeks to create a facilitative framework for the creation of an official digital currency to be issued by the Reserve Bank of India (RBI).

As per the survey of 87% of families, do not have anyone trading or investing in cryptocurrencies and 54% do not want the government to legalize cryptocurrencies but tax them like a digital asset held abroad. “About 26% say they should be legalised and then taxed in India,” LocalCircles said in a release. “The study also finds that 51% of the digital support India rolling out its own currency which is managed by the RBI while 26% are against the same. This indicates that the Central Bank Digital Currency (CBDC) would be a more trustworthy investment,” it added.

“LocalCircles will be sharing the findings of this study with the senior leadership of Government of India, the RBI leadership and all Members of Parliament such that public feedback on cryptocurrencies can be given the due consideration as laws related to it are finalised,” said Sachin Taparia, founder, LocalCircles.