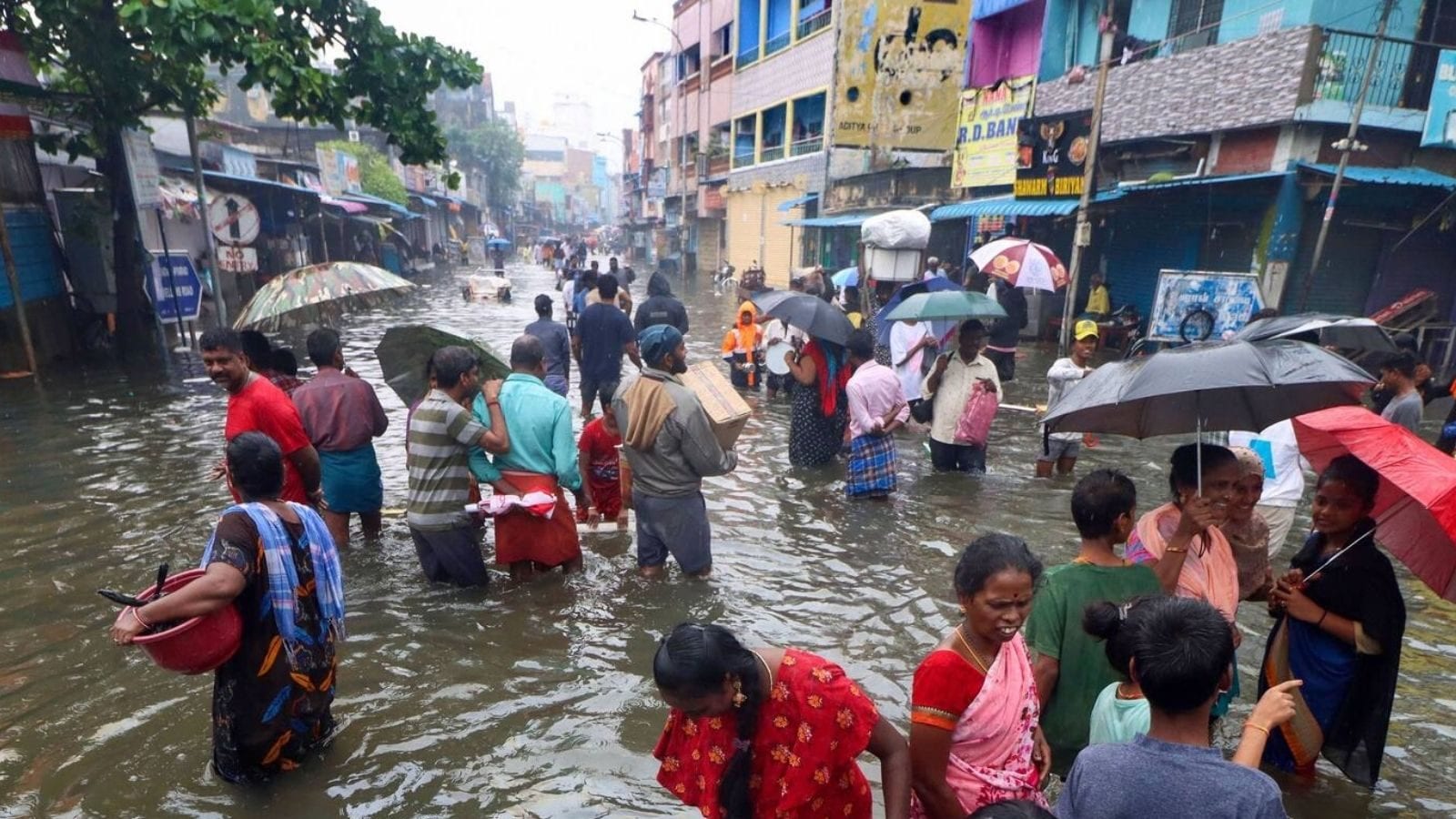 The Puducherry government had declared a holiday for all government run, private and aided schools on Friday in view of the incessant rain.

The Puducherry government has declared a holiday for all government-run, private and aided schools on Friday in view of the incessant rain.

Joint Director of Education VG Sivakami said in a press release on Thursday that in view of the rains battering Puducherry and Karaikal regions, all schools would remain closed in the two regions on November 19.

Meanwhile, the Territorial Home and Education Minister A Namassivayam held discussions with the officials of the Department of Electricity and asked the officials to take immediate steps wherever and whenever power supply is disrupted and also set right overhead power lines that get snapped by rains and strong winds . Puducherry recorded 15.1 cm rainfall till 7 PM on Thursday, said a press release from the Department of Revenue.

Due to heavy rains, at many places heavy waterlogging was seen at the Indira Gandhi statue, Rainbow Nagar and other areas. An electric pole fell on the ECR road at Shivaji statue, following which the road was closed for traffic for some time before the power supply was disconnected and the pole removed, claimed media reports.