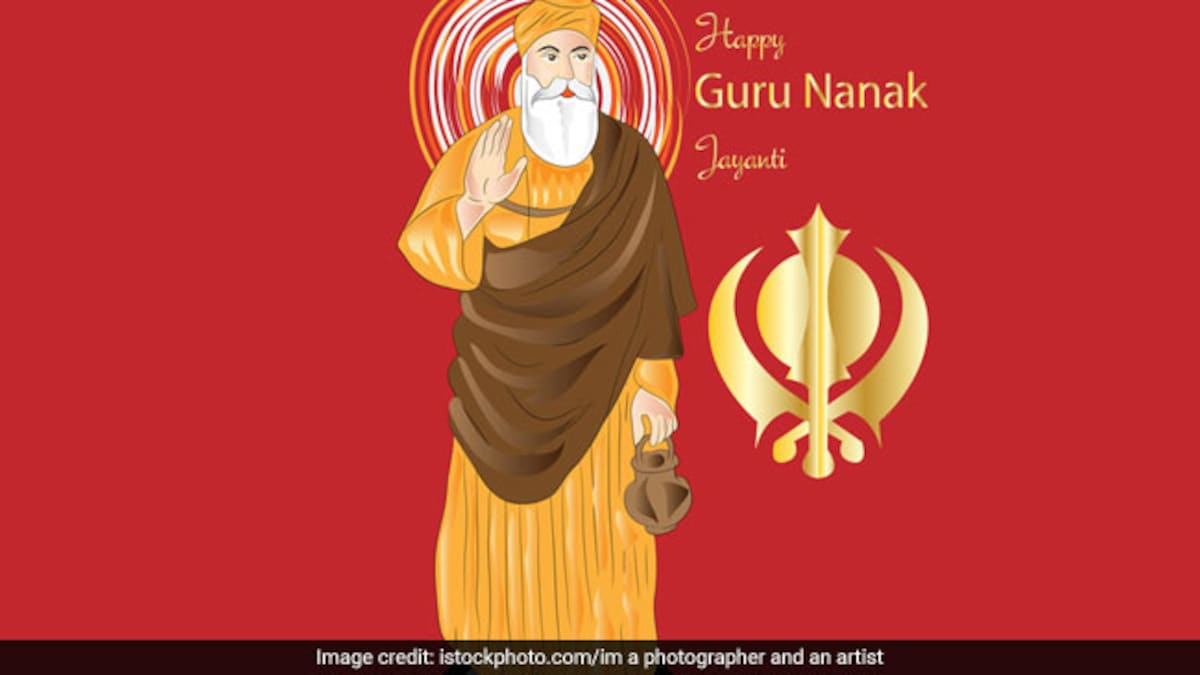 Guru Nanak Jayanti, also referred to as Gurupurab, is one of the most auspicious occasions in Sikh community. It celebrates the birth anniversary of Guru Nanak Dev – the first Sikh Guru (among the ten Sikh Gurus) and the founder of Sikhism (Sikh religion). This festival holds a great significance among the Sikhs and the whole community marks the day with utmost grandeur. To mark the occasion, Gurdwaras across the world are decked up with lights and diyas and people spend the whole day praying together, exchanging greetings and doing seva – doing service to everyone irrespective of cast, creed or religion (in the name of God/Guru ). People show their reverence to Guru Nanak Dev. The date of Gurupurab varies every year, as per the traditional lunar calendar. It generally falls 15 days after Diwali, and coincides with Kartik Purnima.

When is Guru Nanak Jayanti 2021: Date And Purnima Tithi:

Gurupurab 2021: Significance Of Guru Nanak Jayanti; How To Celebrate:

The celebration begins two days before the birthday, with Gurdwaras organizing Akhand Path – a 48-hours non-stop reading of Guru Granth Sahib. On the day of Gurupurab, celebrations commence with Prabhat Pheri (process) early in the morning (Amrit Vela). This is then followed by katha, kirtan and langar. People organize free communal lunches (langar) for everyone, across cast, creed and religion.

While recipes vary from place to place, every Langar usually serves rice, roti, dal, sabzi and lassi. And what remains common at every Langar fare is Kadha Prasad – a halwa prepared with wheat, sugar and ghee. Here we bring you some easy tips to make Kadha Prasad at home.

To make Kadha Prasad, we need whole wheat flourv(mota atta), ghee, sugar and water. Heat ghee in a heavy bottom pan and add thick atta in it. Stir continuously until it changes color to light brown. When you see ghee oozing out, add sugar to it. Stir again until the sugar dissolves. Add water carefully and stir continuously, so that no lump is formed. When you see the halwa thickens, switch off the flame and serve it hot.

Prepare this scrumptious Kadha Prasad at home and enjoy the festival to the fullest.