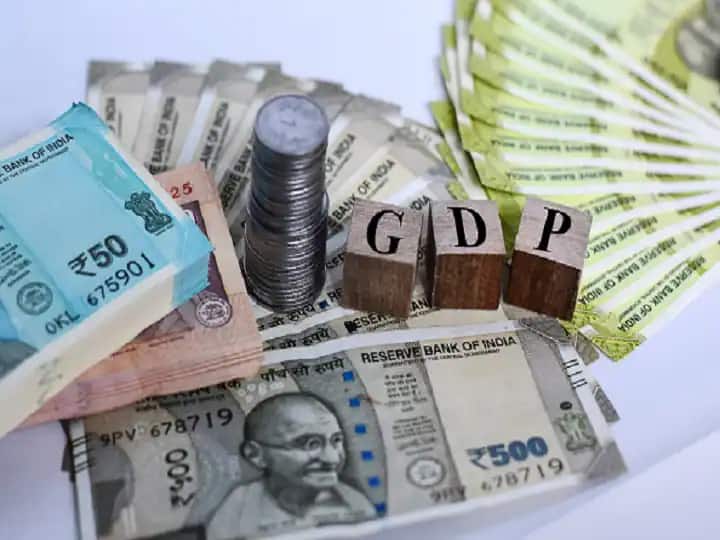 GDP Growth: Icra has increased the GDP growth forecast for the second quarter of the financial year. He is confident that the expenditure will be increased by the government in the coming days. Earlier this domestic rating agency’s previous estimate of real GDP growth for the July-September period was 7.7 per cent. In the first quarter of FY 2022, there was a 20 percent increase in GDP growth. It was on low base. The RBI has projected a growth rate of 9.5 percent for the entire fiscal year 2022.

got help from here

According to reports, Icra’s Chief Economist Aditi Nair said that economic activity in the second quarter of FY 2022 was supported by increase in the volumes of industrial and service sectors. The reason for this is the slowing down of the second wave of Kovid-19 and increasing confidence in people due to increasing vaccine coverage.

How did economic activity increase?

Along with this, economic activities have also increased due to increasing expenditure of the central and state government, strong merchandise exports and good demand from the agriculture sector in this quarter. Experts say that this situation is much better during the second wave of Corona than in the first quarter of the financial year.

The agency has forecast growth on gross value-added basis for industry, services and agriculture, forestry and fishing at 8.5 per cent, 7.9 per cent and 3.0 per cent, respectively, in the quarter.

Paytm Share: What to do in the stock after the severe fall, experts gave this opinion