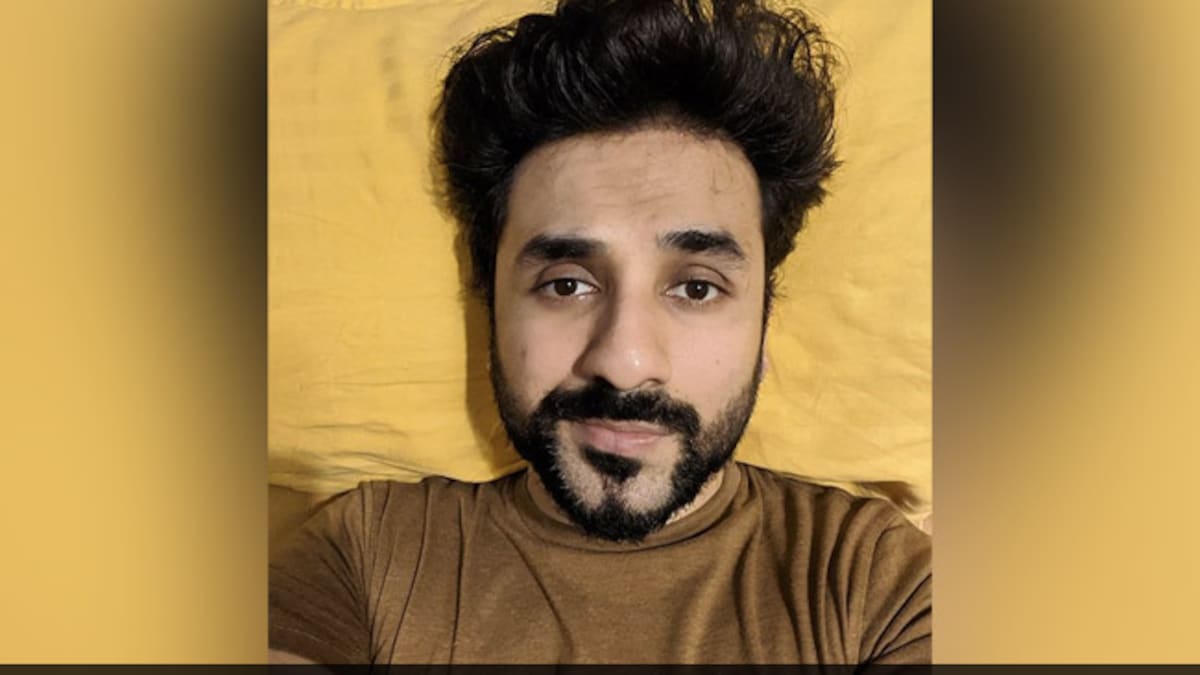 No matter how far away from the country we may travel, ‘desi’ flavors always remain close to our hearts. There are some dishes and preparations which we will always cherish as part of our food memories – whether it’s a classic Masala Chai or a comforting bowl of Maggi noodles. If someone gave us a choice between a bowl of Ramen and a bowl of instant noodles, the Indian foodie within us would always unabashedly choose the latter! Comedian Vir Das also turned out to be as desi as we are. In his recent tweet, he shared a picture of a bowl of Ramen with a hilarious and relatable caption. Take a look:

I’m desi enough where I just look at ramen like someone messed up Maggi. pic.twitter.com/uZBjMj1LCj— Vir Das (@thevirdas) November 16, 2021

“I’m desi enough where I just look at ramen like someone messed up Maggi,” wrote the comedian in his tweet. In the picture, we could see a bowl of instant noodles made with a soupy broth with some greens on the side. Although it was supposed to be Ramen, Vir Das couldn’t help but think of the desi favorite Maggi while eating it.

The photograph received hundreds of likes and comments from Twitter users. Desi foodies could relate to the love for Maggi and suggested ways that Vir Das could make it. A few praised the comedian for showing his desi side to his Twitter followers.

Take a look at the reactions:

Hahahahaha. I hope you are not carrying oregano, chilli flakes.— Mukesh (@MUK2Gether) November 16, 2021

What did you think of the post by Vir Das? Tell us in the comments below. Meanwhile, if you want to give your usual instant noodles a quick and spicy makeover, we have a recipe for you. This Korean-style Ramen had gone viral in the recent past. It is quick and easy to make and requires just a couple of ingredients. Click here for the full recipe.