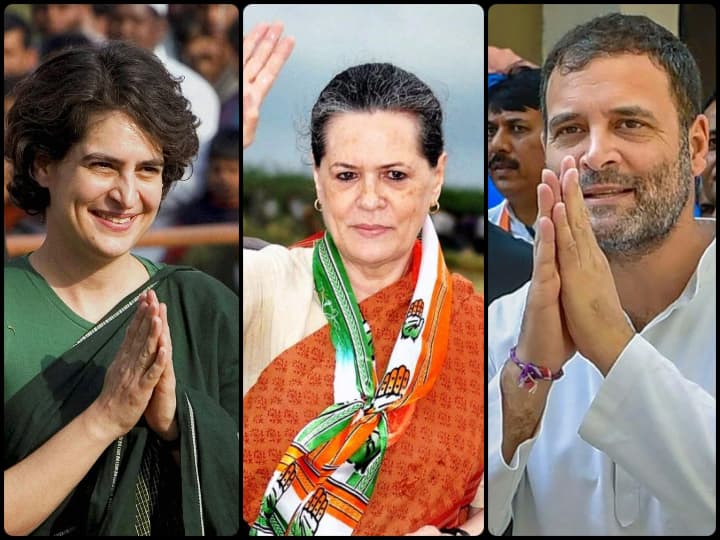 All the parties are gearing up for the 2022 assembly elections in UP. From election rallies to lucrative promises, everything is being done with loud noise by the parties. In this BJP-ruled state, every party is trying hard to give a tough challenge to the party. Congress has fielded Priyanka Gandhi and the party is fiercely trying to surround the BJP. Congress, which has been in power for many years, is also not wanting to leave any stone unturned. Party President Sonia Gandhi is going to hold a meeting of the Congress CEC (Central Election Committee) tomorrow at six o’clock in the evening regarding the UP elections.

Before this meeting, know what has been the condition of Congress in the last four assembly elections in UP-

In this assembly election, BJP captured power by getting a majority. In the 2017 assembly elections, the BJP won 312 seats. The Samajwadi Party had got 47 seats and the BSP had won 19 seats, while the Congress had to be content with seven seats. RLD got one seat. Anupriya Patel’s Apna Dal Sonelal won 9 seats. This party had an alliance with the NDA.

In this assembly election, Samajwadi Party won 224 seats in UP. Mayawati’s party BSP had won 80 seats, while BJP had won 47 seats. The Congress had won 28 seats in this election, while the RLD had won 9 seats in the UPA alliance.

In the 1996 assembly elections, the Samajwadi Party emerged as the largest party. This year the SP had won 143 seats. The BSP had won 98 seats. The BJP had won 88 seats, while the Congress had won 25 seats in this election. RLD won 14 seats, while Kalyan Singh’s Rashtriya Kranti Party won four seats.

Congress has been laggy in giving tickets to women, know which party gave how many tickets in 2017

UP Election 2022: Will Priyanka Gandhi contest assembly elections in UP? Know what was said about CM face