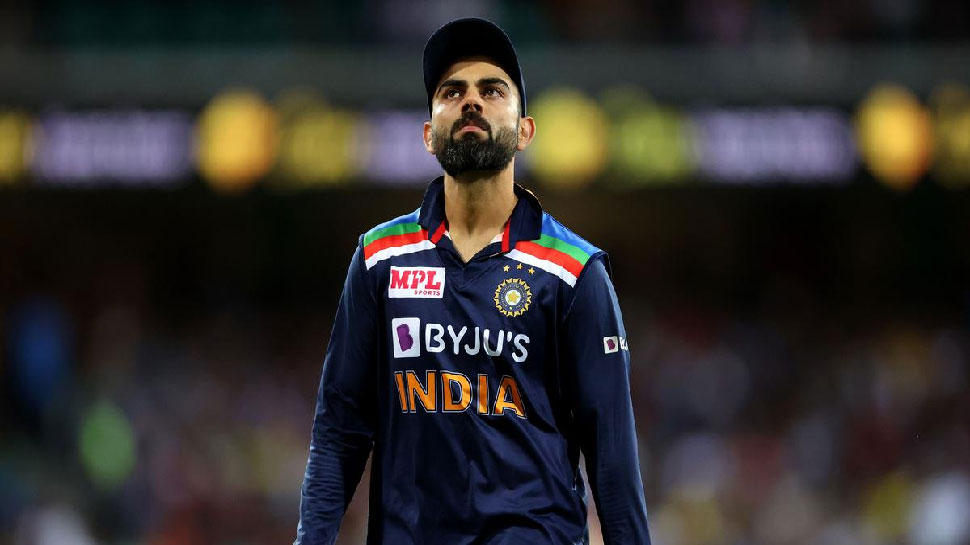 New Delhi: The T20 World Cup has started in UAE and Oman from 17 October. Just before the World Cup, the second phase of IPL 2021 was also played in the UAE itself. Due to the IPL for the World Cup, the preparation of the players has become very good. In such a situation, many foreign batsmen can become a threat to India on the pitches of UAE.

This batsman became more dangerous due to IPL

Roy expressed his displeasure over Sam Curran missing from the marquee tournament for England along with Ben Stokes and Jofra Archer. While Stokes has taken a break from the game due to mental health, Archer has been ruled out of cricket for the whole year after complaining of a stress fracture in his right side. While Sam Curran had a back problem during the IPL match.

But Roy has made sure that even without those three, there are good players in the England team. Who has done very well during the practice matches. At the same time, those players are still working hard, so there is nothing to worry about. We have good players who will give 100 per cent in this tournament. I can tell you that we are sweating profusely in the nets. So that you can hone your talent.

Let us tell you that England and India are in different groups and both these teams are the biggest contenders to reach the World Cup semi-finals and win the title. In such a situation, India has to face England in big matches like knockouts. So one thing is clear from this that Jason Roy is also a big threat to India.