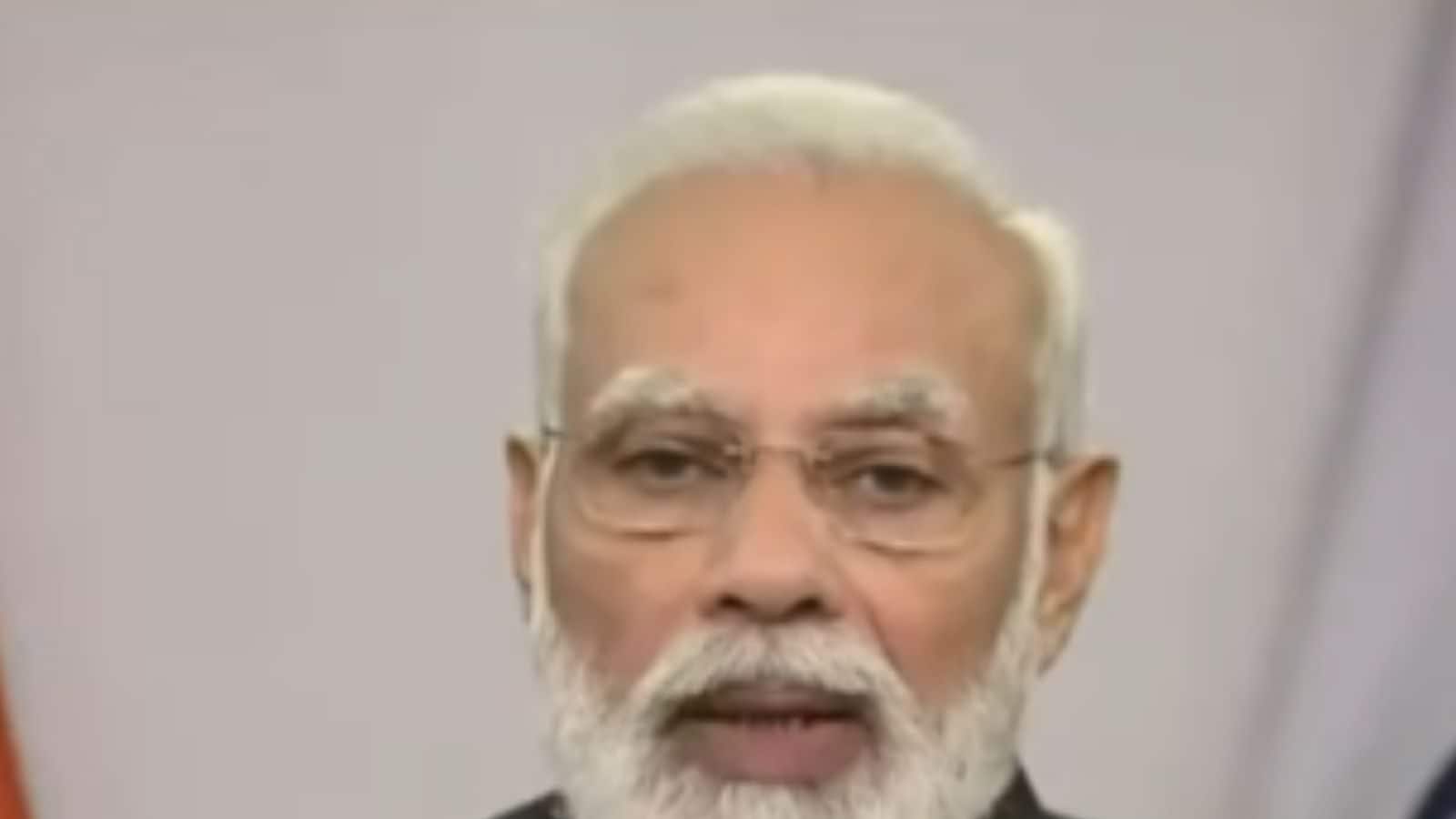 A day after India crossed the milestone of 100 crore vaccine doses, Prime Minister Narendra Modi on Friday said the country’s vaccination program was science-born, science-driven and science-based, and asserted that it had been ensured there was no “VIP culture” in the drive.

In an address to the nation, the prime minister said there is confidence in the country today. From various strata of society to the economy, at every level and everywhere, there is “optimism, optimization and optimism”, he said while also emphasizing that people should not drop their guard during the festive season and continue with Covid appropriate behavior such as masks .

Experts as well as national and international agencies are very positive about India’s economy with Indian companies not only getting record investments but employment generation also taking place, Modi said. Along with record investment in start-ups, record start-up unicorns are also being developed, he said.

Modi said it is a matter of pride for all that India’s vaccination program has been science-born, science-driven and science-based”. he asserted. Taking a dig at critics of his government, the prime minister recalled that some people had asked how the ‘taali-thaali’ initiative and lighting of ‘diyas’ at the start of the pandemic would help eradicate the virus. he stressed, were a reflection of people’s participation and unity.

Modi also talked about the apprehensions and doubts raised earlier on India’s capacity to fight the pandemic. Pointing out that several questions were raised, such as will the people of India get the vaccines or not and will India be able to vaccinate enough people to stop the pandemic from spreading, he said the 100 crore vaccine dose milestone is the answer to every question .

Modi said the milestone was not just about a number but a symbol of the country’s capability and a picture of “new India”. ” it is the writing of a new chapter, a country that knows how to set difficult targets and achieve them. It is a picture of that new India that has the strength to strive for achieving its goals,” the prime minister said. One impact of this milestone would be that the world would consider India safer from coronavirus, he said.

At the beginning of the Covid pandemic, fears were expressed that it would be very difficult to fight the disease in a democracy like India. It was also asked how would there be the restraint and discipline required to combat the pandemic but for us democracy means ‘Sabka Saath’, Modi said.

Taking everyone along, the country had started the campaign of ‘Sabko Vaccine, Muft Vaccine’, he noted. The country, he said, had only one mantra — that if the disease does not discriminate, then there cannot be any discrimination in the vaccination.

“That’s why it was ensured that there is no VIP culture in the vaccination drive,” he said. “No matter how big a post one holds, no matter how rich he or she is, they will get vaccination just as a common person will,” Modi said.

The prime minister urged people to keep following Covid protocol during the festival season and not drop their guard. “No matter how good the shield is, how modern it is, there may be a guarantee of protection from the shield, but weapons are not laid down till the battle is on,” the prime minister said, urging people to continue wearing masks and follow Covid appropriate behaviour.